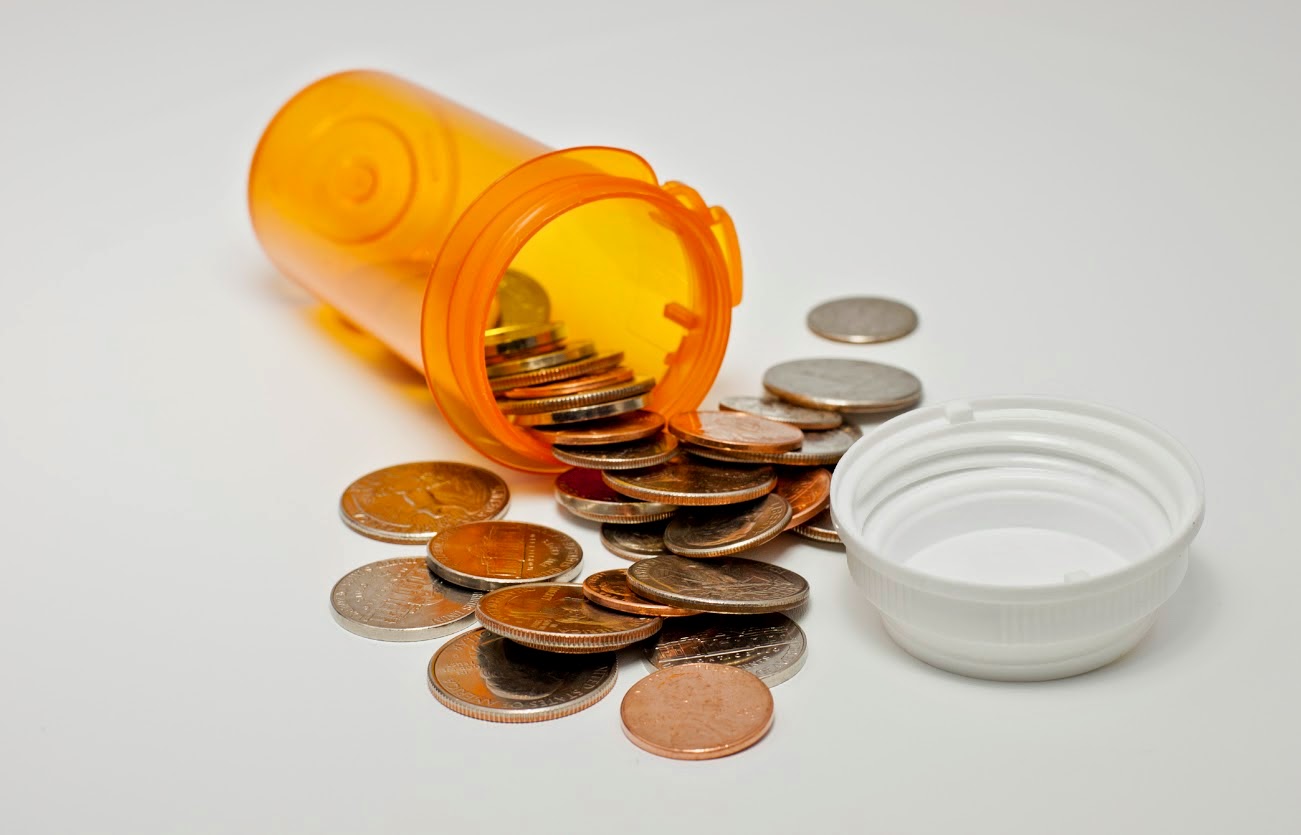 Although most conversations about healthcare revolve around the plans for it to be more affordable and accessible to those who need it regardless of their financial situation, the fact of the matter is that drug costs are still placing a strain on many of our wallets. Specifically focusing on generic drugs, which are typically a patient's "go to" drug in order to reduce their pharmacy costs, recent trends suggest that their costs have actually gone in a different direction - the wrong direction.

According to ABC News, the prices of more than 1,200 generic drugs increased at an average of 448% in just one year. Albuterol Sulfate, a medication to treat asthma, is just one example of a drug that has skyrocketed in price. As stated in the article, between October of 2013 and April of 2014, the cost of two tablets of albuterol sulfate increased from just $11 to $434.

So what's being done to control the costs, you ask? Last month, the New York Times reported that lawmakers met to discuss the options currently available to provide relief from the astronomical increase in prices. One solution that was focused on was the possibility of having some prescription drugs imported to the United States from other countries. That is because recent findings suggest that many brand name equivalents of generic drugs are significantly cheaper in other countries. Although the importation of drugs is typically frowned upon, some states, such as Maine, passed a law allowing residents to order prescriptions from certain licensed pharmacies in Canada, Britain, Australia and New Zealand. The drugs delivered to people by an international pharmacy come directly from the manufacturer in flat blister packs.

At this congressional hearing, Vermont Senator Sanders and Maryland Representative Cummings also proposed another solution which suggested that generic drug manufacturers be mandated to provide a rebate to Medicare and Medicaid if their prices increased at a rate faster than typical inflation. However, interestingly enough, the generic drug maker representatives invited to attend opted out, providing no support or explanation for the recent rise in costs.

For more information on the current rise in costs and how it is to be handled, be sure to follow us on Facebook and Twitter. As soon as we know something, you'll know something!

At PBIRx, our goal is to provide you with more control over your healthcare costs so that you're paying the lowest price possible for the pharmaceutical services you need. As the end of the year approaches, we recommend having your pharmacy benefit plan audited to determine if you're receiving the discounts and rebates you deserve as stated in your contract. For more information on how we can help, please give us a call at (888) 797-2479 today!
Posted by PBIRx Social at 9:36 AM